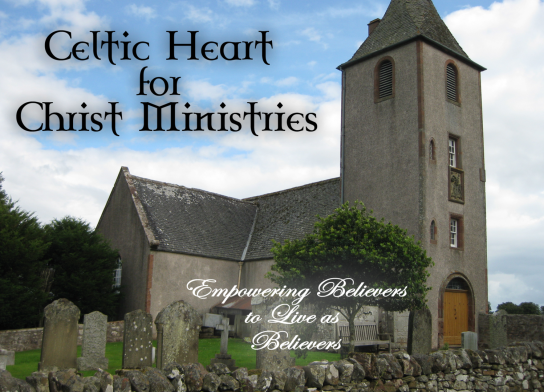 Celtic Heart for Christ Ministries LLC, is not a non-profit ministry, however, its purpose is to provide ministry services so as to uplift and empower believers in Jesus Christ. Your support assists Celtic Heart in various acts of ministry where we do not and will not receive any form of remuneration for ministry services rendered such as prayer and anointing of the sick.

However, where honorariums are traditionally offered such as officiant services, and speaking engagements, remunerations will be received.

Celtic Heart for Christ Ministries, finds its purpose from Ephesians 4:11-12.
“And He gave some, apostles, and some, prophets, and some, evangelists, and some, pastors and teachers; for the perfecting of the saints – for the work of ministry – for the edifying of the body of Christ.” (KJV)

Being aligned with the Celtic Anabaptist Communion, Mr. Hall and the CHCM ascribes and hopes to emulate the simple yet steadfast faith, thought, and practices as adhered to by the early Celtic church and that re-emerged with the Anabaptists during the protestant reformation. 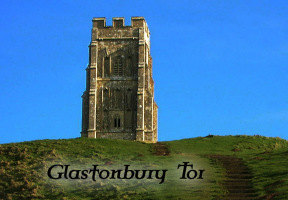 The Basic Heart of the Early Celtic Christian

The exact point in time when the Gospel message of Jesus Christ first arrived in the land of the Britons is not known. There are some stories that say Joseph of Arimathea brought the Gospel to Britain shortly after the crucifixion. Others suggest Roman soldiers, who had become Christians, introduced Christianity to the Isle. Another story is that Jewish Christians, escaping persecution, fled for safety to the outer territory of the Roman Empire, about the mid first century. That group is said to have been granted a plot of land and settled near Glastonbury in Southwest England. Glastonbury has become known as the cradle of Christianity in England. It was from here that the origins and growth of the Church of the Britons; the British Church; Celtic Christianity, was founded.

Over the next 600 years faith in Jesus Christ as savior spread throughout the British Isles. First among the tribes of Britons in what is now England, then on to Ireland and from there to Scotland. Being so remote from the developing Christian faith of the Mediterranean basin the Church of Britain was able to grow within its own culture and not forced to change by influences from other foreign societies. They did however have contact with Christians of other regions of the world. From them they obtained copies of scriptures along with the writings and Epistles of the apostles. They had a special affinity to the Apostle John. Over the centuries, Celtic evangelists went from village to village sharing the Gospel. They became part of the community, lifting the villagers up in Christ, and loving the people as they revealed the knowledge of the saving grace in Jesus Christ. The Holy Spirit then built on their cultural identity as a people. So, what is this cultural identity that gives Celtic Christianity a distinction all its own and even in today’s world it can maintain its relevance.

First let me say it is not some form of New Age Christian ideology. The early Celtic Christians loved the Lord, studied the scriptures, believed on Jesus Christ for salvation, and experienced the power of the Holy Spirit. They were a people who integrated daily tasks with their spiritual life. The following is a list of some of the distinctions of the Celtic heart.  (Sourced from the Prayer Foundation and Anamchara Books)

As we consider these attributes of the early Celtic Christians, we may recognize them displayed in Christians we know who do not have Celtic ancestry. That should be true because in one sense these are expressions of the heart of God. It is also the expression of my Celtic Heart for Christ as I pursue my calling into ministry. 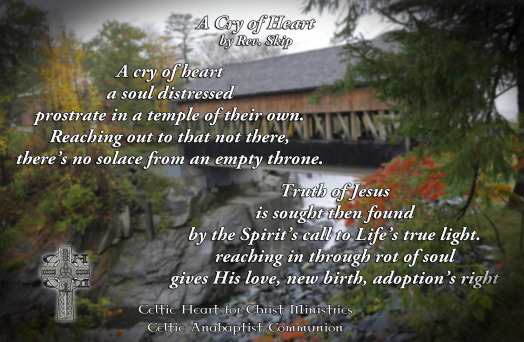 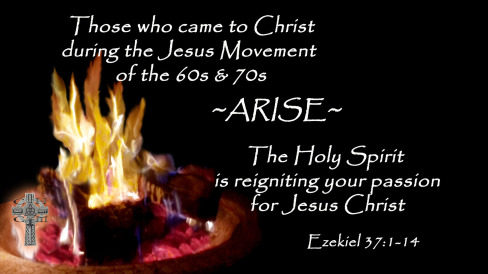 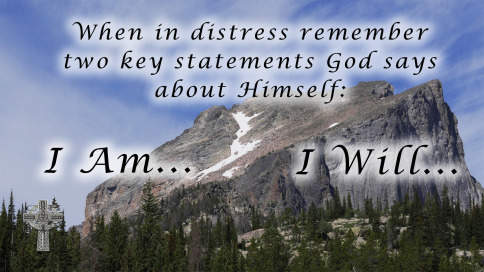 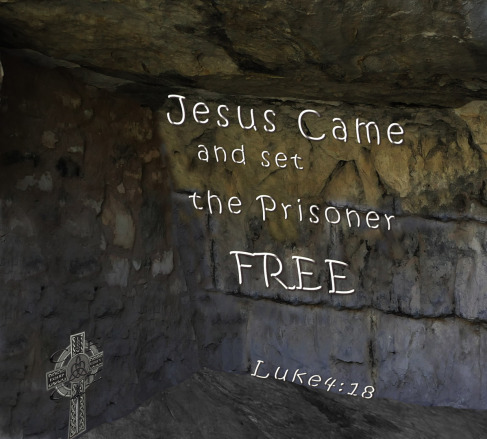 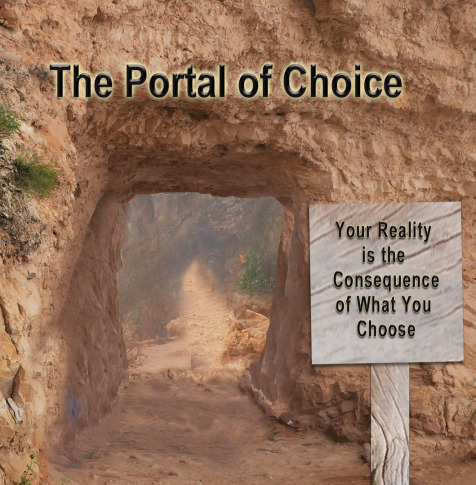